Recently I worked on several farms where distributed cache encountered many errors and would not start in the system correctly.  I want to share what I did to fix and resolve this.

Requirement: If you can, make sure the ports needed for the Distributed Cache Service (DCS) are open and working among the servers BEFORE you join a server to a farm or create the farm.

Why: Because if these ports are blocked, the DCS which provisions the App Fabric Caching Service on the server, will not provision correctly and only one thing will fix this afterwards.  The only thing you can do later is unjoin the failing server(s) from the farm and re-add them to the farm.

Scenario:  Farm has 4 servers, 1 database, 1 application, 2 web front ends with NLB.  The web front ends (WFEs) exist in a separate VLAN or protection domain with a firewall appliance separating the WFEs from the App tier and the database server.  The firewalls block everything unless a rule exists to allow traffic.  The rule must define what direction the traffic will be travelling, what ports, and between which zones (protection domains/VLANs).  These were being blocked during setup of the farm.  Later, errors exist with the app fabric service, the DCS, the service is stopped, and trying to run PowerShell commands fail.  Open the ports, unjoin the WFEs from the farm, add them back to the farm, and the service works.

Ports: Distributed cache requires that communication between the farm servers (not database server) occur on the following ports:

Requirement: The config file for the DCS that tells the App Fabric Service what provider and database connection string to use must have a security account placed in the permissions that allows it to be read.  This only happens when the ports are open and you add a server to a farm.  I have tried to add this account later, but it is a security account, so nothing you can select and add.

This config file exists on every SharePoint farm server in the directory of the image above.  Right-Click and Select Properties, Security, Advanced security:
In the above scenario where the ports were being blocked between the WFEs and the application server, the above AppFabricCachingService principal was missing.  Also the owner of this object was not the Administrators group that you see above.  I determined that the only time this permissioning happens is when the server joins the farm.  Even opening the ports and running commands to provision the DCS would not fix the permissions.

Note: As a side note if you need the provider name and connection string for some PowerShell commands, open this config file in Notepad.

Login to the server you wish to remove, and open an elevated PowerShell session:

Stop DCS
Run this script to gracefully stop the service:

Remove DCS
Run this command to remove the server from the cluster:

Start DCS
This command run on every server is all you need to install, provision, and start the DCS for a cluster:

Services
See the services running and their Status:
PowerShell Code

If any service on a server is disabled, the cluster is not working.  The best way to fix is to stop, remove the service on all servers with the commands above.  Restart the servers.  Re-run the Add command above on each server and rerun the services command above to see if they are online.

Start-CacheCluster
Start the Caching Service on all cache hosts in the cluster. Lead hosts are started first.  If the Add-SPDistributedCacheServiceInstance works this shouldn't be necessary.
PowerShell Code

Get-CacheHostConfig
Run this with all server names in your farm to view each.  Returns the configuration details of the specified Cache Host.
PowerShell Code

Get-CacheClusterHealth
Return health statistics for all of the named caches in the cache cluster. This includes those that haven't been allocated yet.
PowerShell Code

Get-CacheHost
List all cache host services that are members of the cache cluster.
PowerShell Code

Cache Host Cluster is Null Error
This will prevent you from successfully running the Stop-SPDistributedCacheServiceInstance command.  In this case we need to delete the service more forcefully:
PowerShell Code
Then run the Add-SPDistributedCacheServiceInstance from above for each server to provision it again.  If the cache cluster is still null or other commands of the cluster fail, you will need to see if ports are blocking or unjoin/rejoin the servers that are failing. 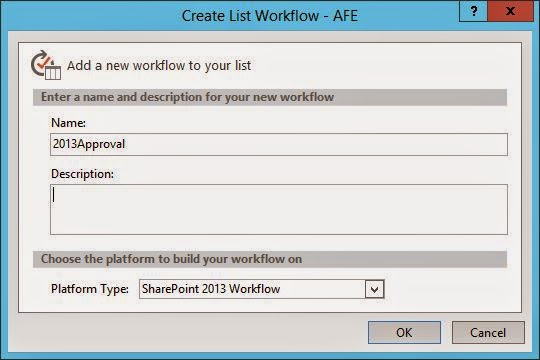